Sophie Bachelier is a photographer and filmmaker, a graduate in Decorative Arts from Paris who also holds a Master’s degree in Ethnology. She is interested in how the collective history meshes with individual destinies and transforms them. Her work focuses on themes of memory, wandering, exile and their traces; it privileges the actual words, and the silences, of the people she meets over commentary. Her film “MBËKK Mi, the breath of the ocean” about illegal emigration in Senegal as seen by those wives and mothers who remain on the shore, received special mention for Best Feature-length Documentary from the Anna Politkovskaya Jury at the 30th Créteil Women’s Film Festival. Her film « CHOUCHA, an unfathomable indifference » received the prize for best documentary at the Festival Vues d’Afrique in Montreal, Canada. 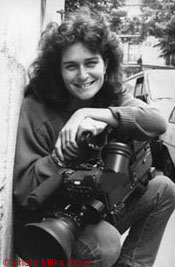 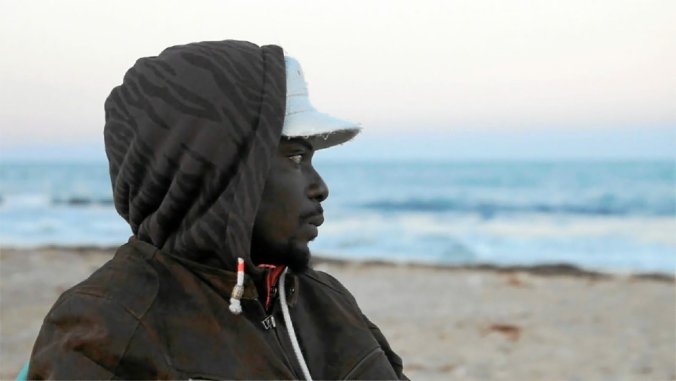 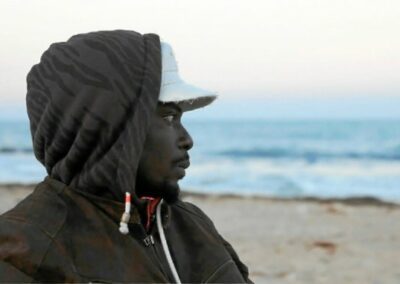 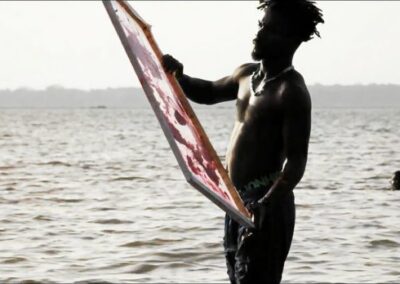